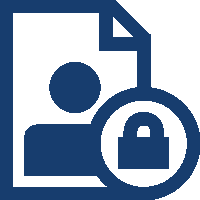 Protect Plus Air values and respects your privacy and we are committed to protecting it. We do not sell any personal information collected on this site. We have updated our Privacy Policy to comply with the new data protection laws. Please take a moment to review our updated Privacy Policy.